Horizontal solidarities: Screening and debate at the Casalboccone squat (Rome)

This post was originally published via Michele Lancione’s wesbite, on 30th March 19.

Yesterday in Rome at the Casal Boccone Occupato resiste e insiste squat we had a powerful exchange Romania-Italy on racism, evictions and housing justice.

We screened A Inceput Ploaia and then had a debate with the comrades of Blocchi Precari Metropolitani, the Comitato Case Popolari Tufello, occupanti di Colle Salario and Metropoliz Lab.

The Frontul Comun pentru Dreptul la Locuire was represented by myself and Nicoleta (from the Vulturilor 50 community), who chatted with us via messenger, answering questions from the comrades of Rome and invited all to continue to resist and fight for the right to housing and the city. Mady Gavrilescu was there and we expressed our solidarity for her fight #DajeMada

It was a powerful exchange, which I hope it is going to be just the start of a series of collaborations and common fights. These spaces of encounter are possible only via mixing academic and activist work in ways that are not dictated by the scholars involved, but are aligned with the grassroot politics at play in the context of action.

Thanks Mady Gavrilescu for the hospitality and Margherita Grazioli for organizing! 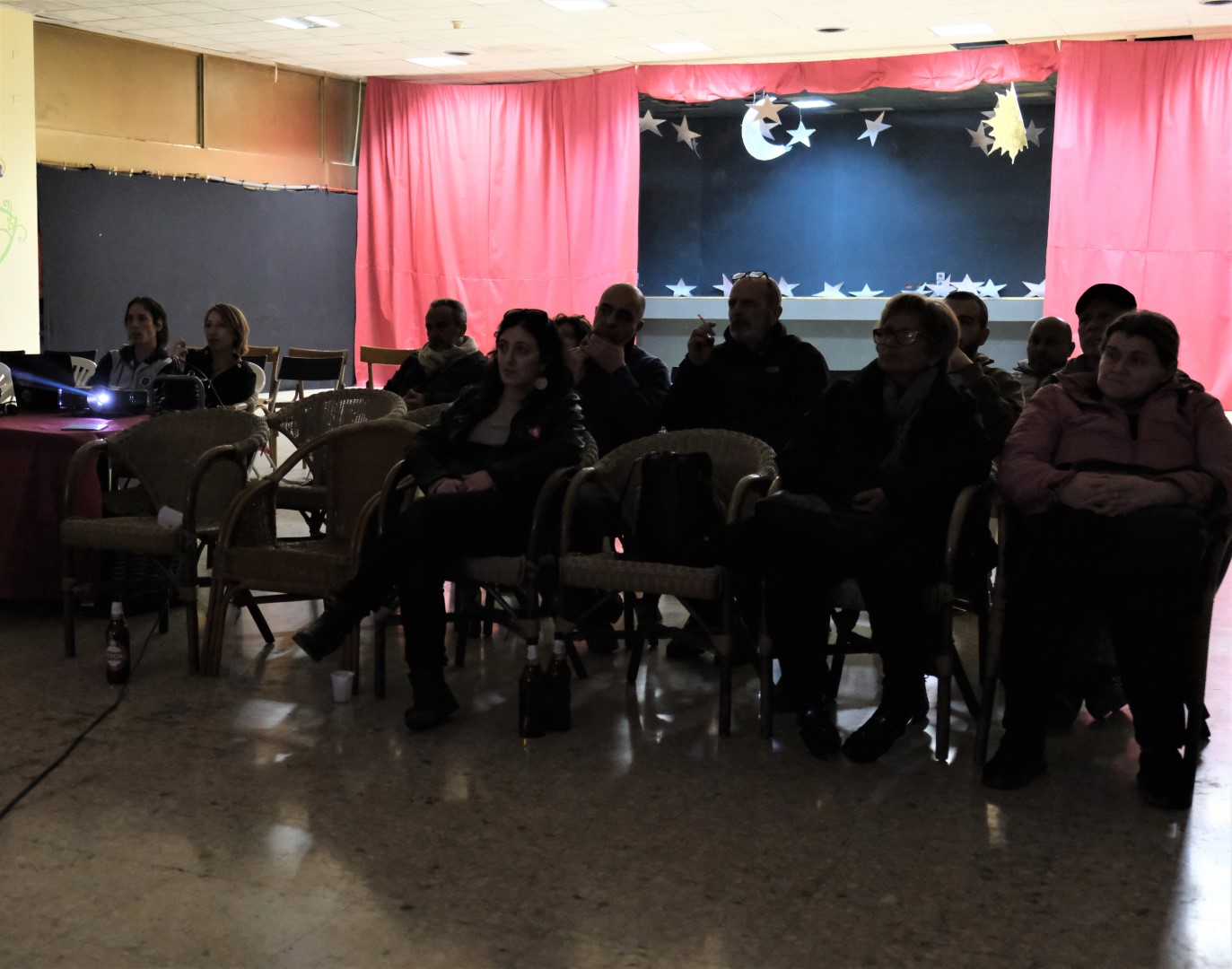 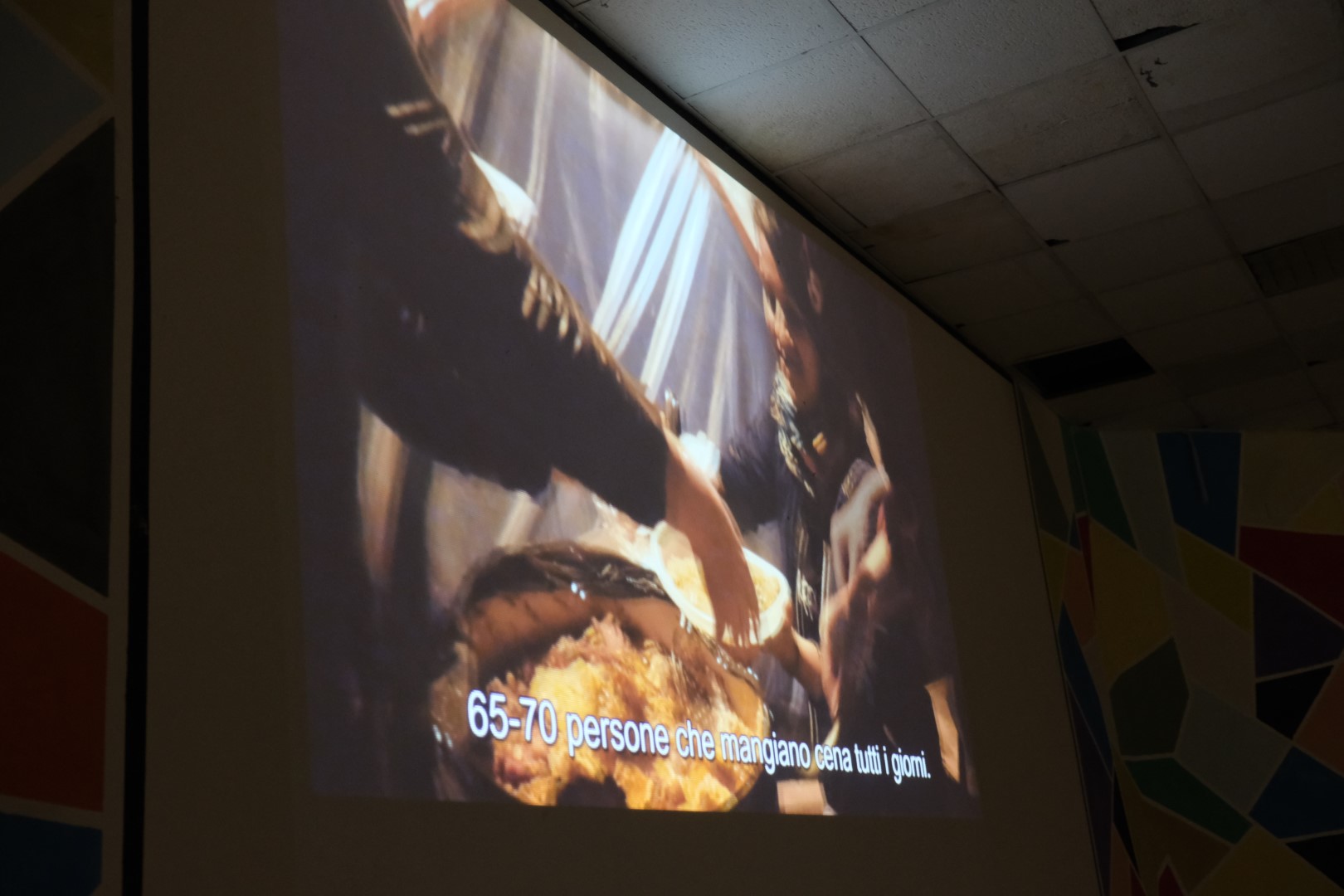 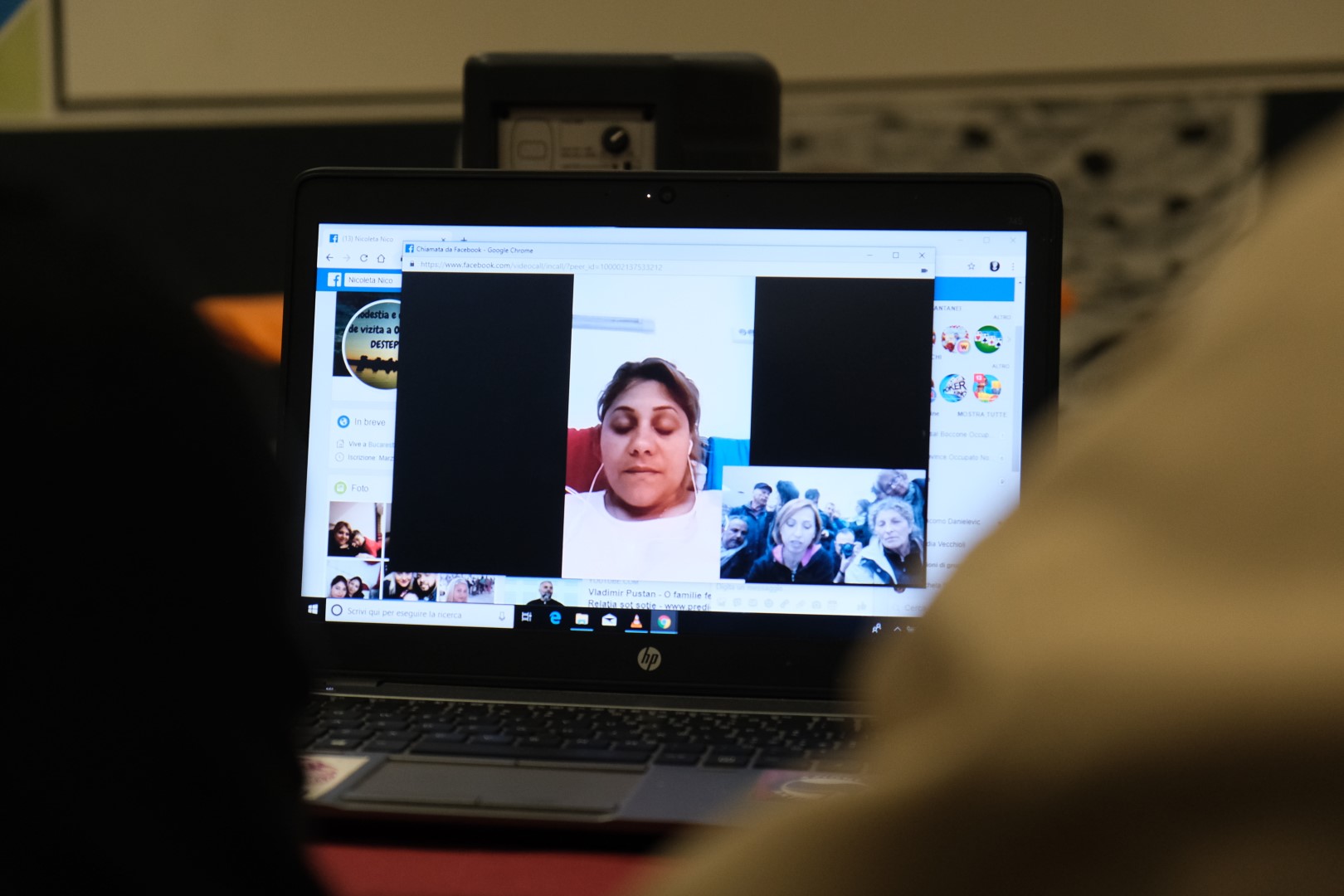